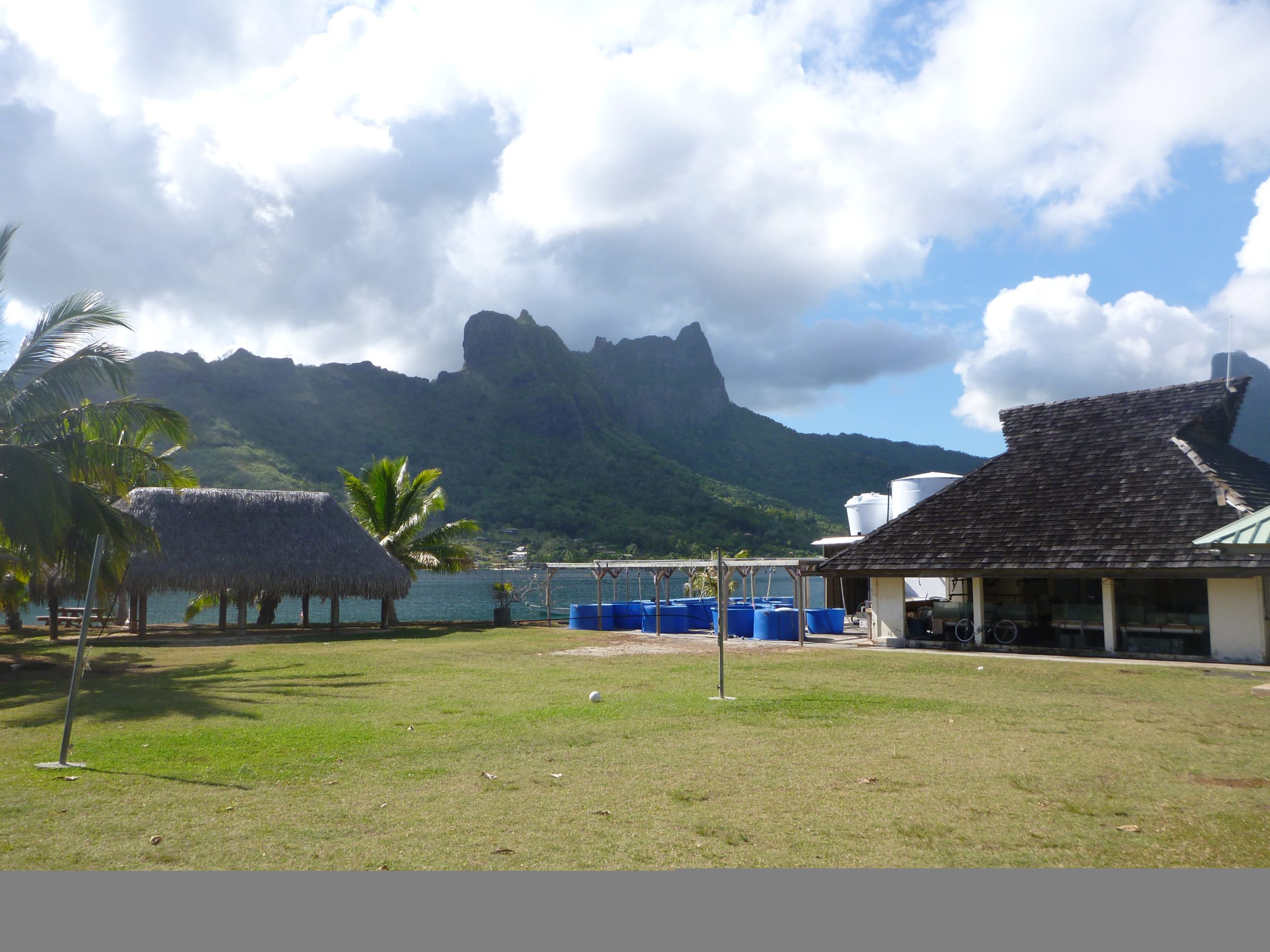 Andi Haas, Nichole Price, both post docs in the Smith lab, and Dr. Jennifer Smith have recently published a two new papers about their research on coral reefs, microbes, and DOC.

Andi Haas has written a short summary about his paper, published in PLoSOne, about his research in Moorea, French Polynesia: 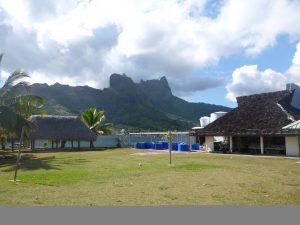 In this study we investigated effects of coral reef benthic primary producers on dissolved oxygen, organic carbon and subsequently ambient microbial activity in the lagoonal reefs of Moorea, French Polynesia. The conducted experiments revealed that all investigated algae species, but not the coral, released a significant fraction of their photosynthetically-fixed carbon as DOC, these release rates vary by species, and this DOC is available to and consumed by reef associated microbes. With this data we could provide compelling evidence that benthic primary producers differentially influence reef microbial dynamics and biogeochemical parameters (i.e. DOC and oxygen availability, bacterial abundance and metabolism) in coral reef communities.

You can read the entire paper here.

Nichole Price has also written a short excerpt of her paper, published in Marine Ecology Progress Series, on  the effects of ocean acidification on two species of algae. 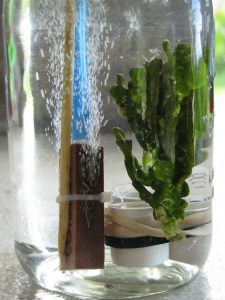 We conducted a manipulative laboratory CO2 enrichment experiment to test the effects of projected ocean acidification (OA) on two species of the common tropical green calcareous algae, Halimeda. While both species grew less in projected OA conditions (as opposed to present day CO2 levels), one species (H. taenicola) demonstrated the potential to adapt to changing conditions while the other (H. opuntia) disintegrated. The disparate responses of these species to elevated CO2 may be due to anatomical and physiological differences and could represent a shift in their relative dominance in the face of OA.

You can read the entire paper here.