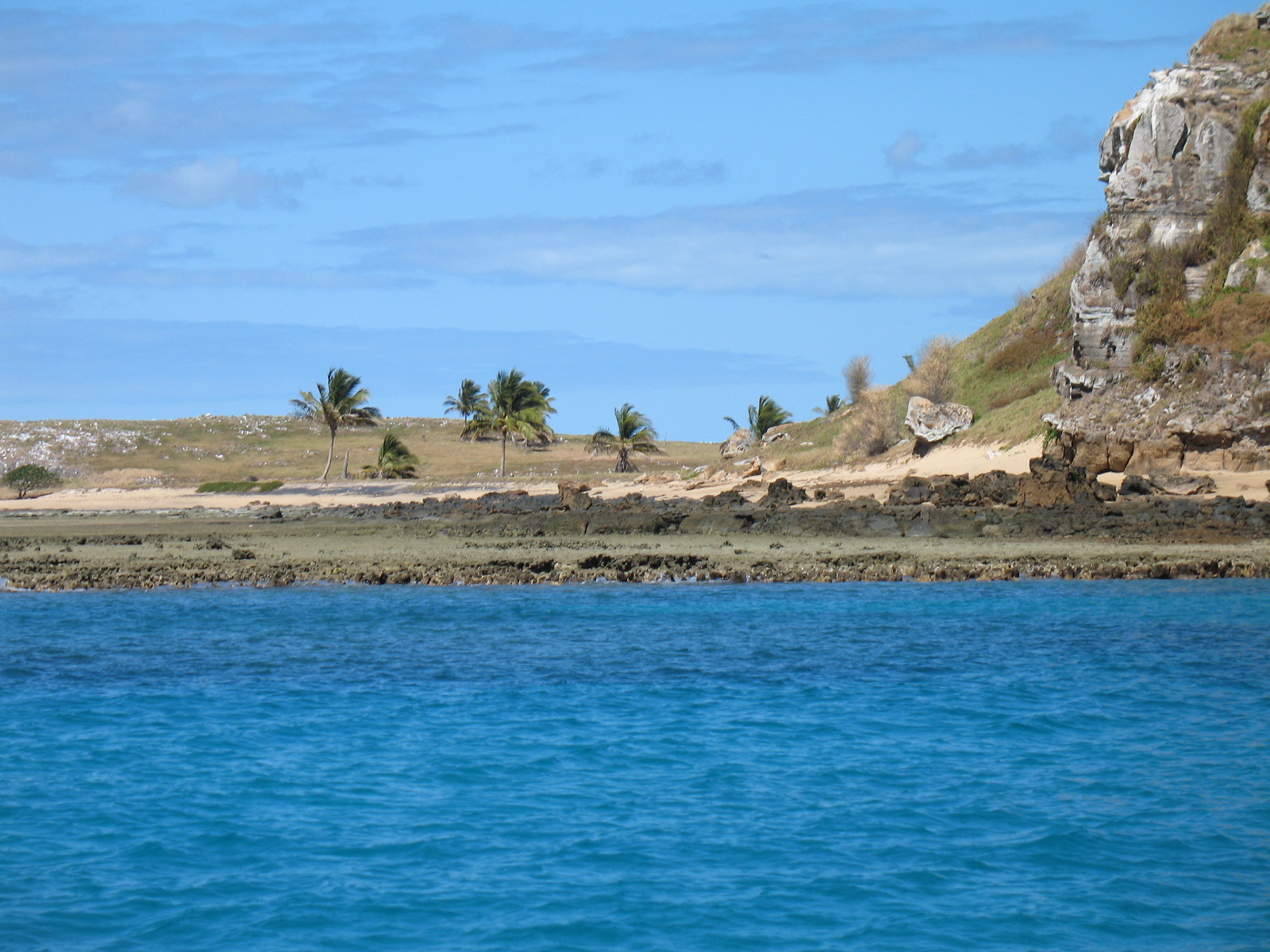 Dwellings, Santa Barbara Island: this is NOT where we stayed

54 hours after leaving my doorstep, we finally amble up to the entrance to our hotel, Hotel Marina Porto Abrolhos, at the end of the road in Caravelas, a bustling little old colonial town of 25,000 in Bahia, Brazil.  But at dusk, after more than two days of traveling, it seems like the most deserted outpost I ever encountered. We had made several plans for operations in Brazil, depending on the reality on the ground once we got there. Plan A had 12 of us on Santa Barbara island for the duration of the trip, with  myself and another student potentially staying in Caravelas for 4 days to do some land-based fisheries work and joining the rest of the team afterwards. Shortly after arriving, we are debriefed by our Brazilian colleagues who have been handling the logistics.  There would be no staying on the island, and the charter boat they had secured instead would not have space for all 14 of us, meaning one of us would have on remain on land in Caravelas for the duration of the trip. With luck, there would be speedboats available for day trips to the island, but there was no guarantee. This all came in somewhere around Plan G. Worse, I had

After weeks of planning and uncertainty, our first view of the island was almost out of a dream

been unable to contact the fiseries researchers in the area prior to leaving the land-based plans had not been solidified, so the threat of Plan G and 10 days alone in Caravelas was quickly becoming a reality.

Luckily one of the Brazilian PI’s, Ronaldo Fracini-Filho, not only knew the person I had been looking for, but in fact, would take me to the restaurant down the road where she just happened to be having dinner.  Given that by now it was already 10:30pm, and I hadn’t recalled passing a single structurally sound building, let alone restaurant, in the final few miles leading to our hotel, I was becoming progressively more and more worried!! Ten minutes later, after a walk down a dark and dusty road, we arrived at the restaurant and began an impromtu meeting that would result in keeping myself and another student busy for the next 5 days in Caravelas, meeting with visiting researchers, touring nearby fishing ports, and conducting some basic fisheries investigations.

Despite all our plans, there were some welcome surprises.

Arranging travel to the island and meeting up with our colleagues turned out to be another matter altogether, and one that would find us wandering around town looking for the marine park office, lost in translation during a strange conversation with a bewildered security guard, and eventually a ride to the islands with “the worst captain ever, period,” as Ronaldo would later describe him.  When all was said and done, we stayed on Plan A and everything went perfectly… like I said, making plans “Bahia” style!!