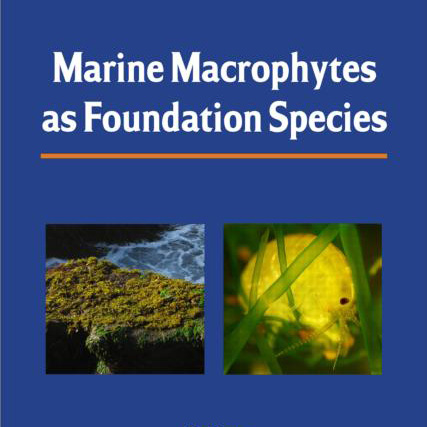 Smith lab Ph.D. candidate, Mike Fox, contributed to a book chapter recently published by colleagues in Marine Macrophytes as Foundation Species that explores the role of marine macrophytes as a source of energy and habitat for nearshore systems. A description of the chapter is below: 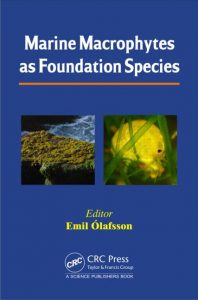